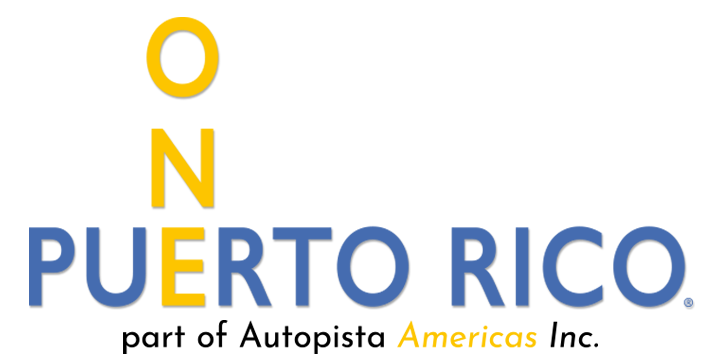 All UPPR programs are authorized by the state licensing agency (Consejo de Educación de Puerto Rico) and accredited by the US Higher Education Commission. “Middle States Association of Colleges and Schools” (MSACS, 2005). Its engineering programs in Chemichal, Civil, Computer, Electrical, Environmental, Industrial, Mechanical, as well as Surveying and Cartography are accredited by the Accreditation Board of Engineering and Technology (ABET). The Architecture Program is accredited by the National Architecture Accrediting Board (NAAB) and the School of Management by the International Assembly for Collegial Business Education (IACBE).